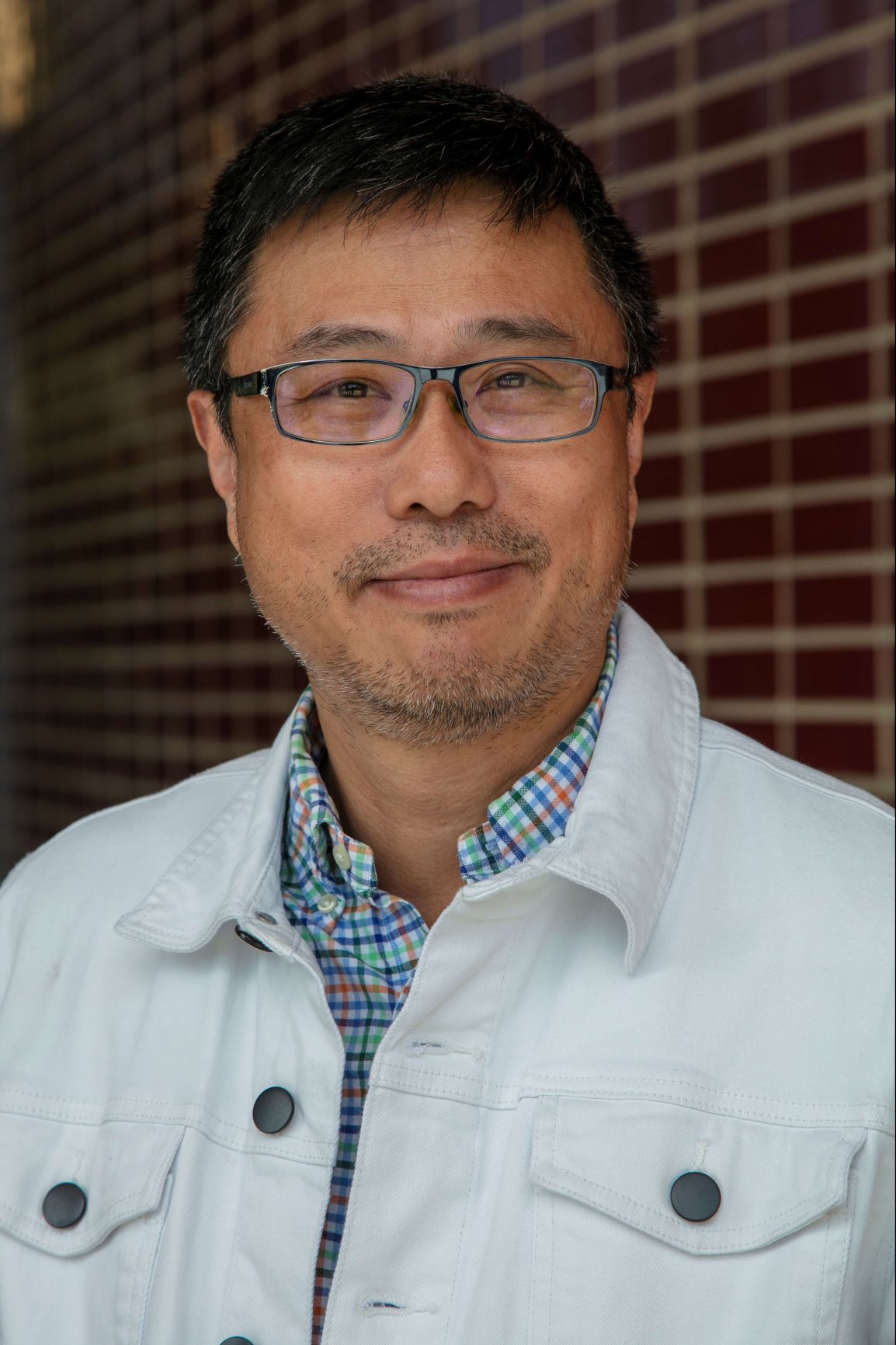 Asian Studies is an interdisciplinary program with a curriculum drawn from courses in the university's various colleges. The program is designed to provide students with a broad understanding of the complexities of the Asian region. It serves as an integral element in support of CWU's goals of internationalizing the curriculum, emphasizing area studies programs, and providing provocative learning experiences that prepare students for contemporary life in a changing world. Through the collaborative support of the university's colleges and the Office of International Studies and Programs, students benefit from a challenging program of study. 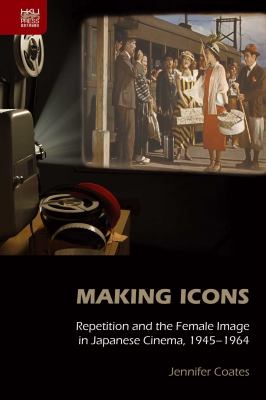 Making Icons: Repetition and the Female Image in Japanese Cinema, 1945-1964.

One distinctive feature of post-war Japanese cinema is the frequent recurrence of imagistic and narrative tropes and formulaic characterizations in female representations. These repetitions are important, Jennifer Coates asserts, because sentiments and behaviors forbidden during the war and post-war social and political changes were often articulated by or through the female image. Moving across major character types, from mothers to daughters, and schoolteachers to streetwalkers, Making Icons studies the role of the media in shaping the attitudes of the general public. 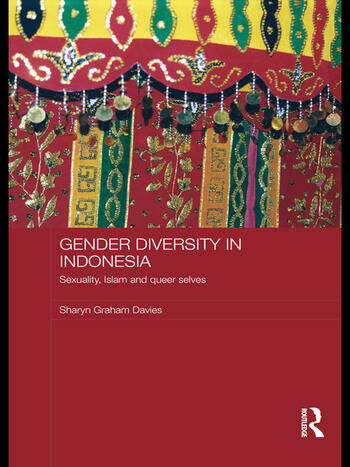 Indonesia provides particularly interesting examples of gender diversity. Same-sex relations, transvestism and cross-gender behavior have long been noted amongst a wide range of Indonesian peoples. This book explores the nature of gender diversity in Indonesia, and with the world’s largest Muslim population, it examines Islam in this context. The book examines the lives and roles of these variously gendered subjectivities in everyday life, including in low-status and high-status ritual such as wedding ceremonies, fashion parades, cultural festivals, Islamic recitations and shamanistic rituals. The book analyses the place of such subjectivities in relation to theories of gender, gender diversity and sexuality. 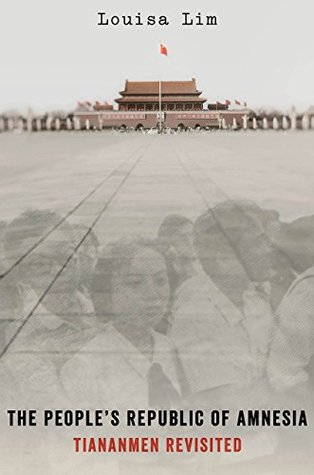 The People's Republic of Amnesia

On June 4, 1989, People's Liberation Army soldiers opened fire on unarmed civilians in Beijing, killing untold hundreds of people. A quarter-century later, this defining event remains buried in China's modern history, successfully expunged from collective memory. In The People's Republic of Amnesia, Louisa Lim charts how the events of June 4th changed China, and how China changed the events of June 4th by rewriting its own history. By tracking down eyewitnesses, discovering US diplomatic cables, and combing through official Chinese records, Lim offers the first account of a story that has remained untold for a quarter of a century.

In 2014, the Sunflower Movement in Taiwan grabbed international attention as citizen protesters demanded the Taiwan government withdraw its free-trade agreement with China. In that same year, in Hong Kong, the Umbrella Movement sustained 79 days of demonstrations, protests that demanded genuine universal suffrage in electing Hong Kong's chief executive. It too, became an international incident before it collapsed. Both of these student-led movements featured large-scale and intense participation and had deep and far-reaching consequences. But how did two massive and disruptive protests take place in culturally conservative societies? And how did the two "occupy"-style protests against Chinese influences on local politics arrive at such strikingly divergent results?