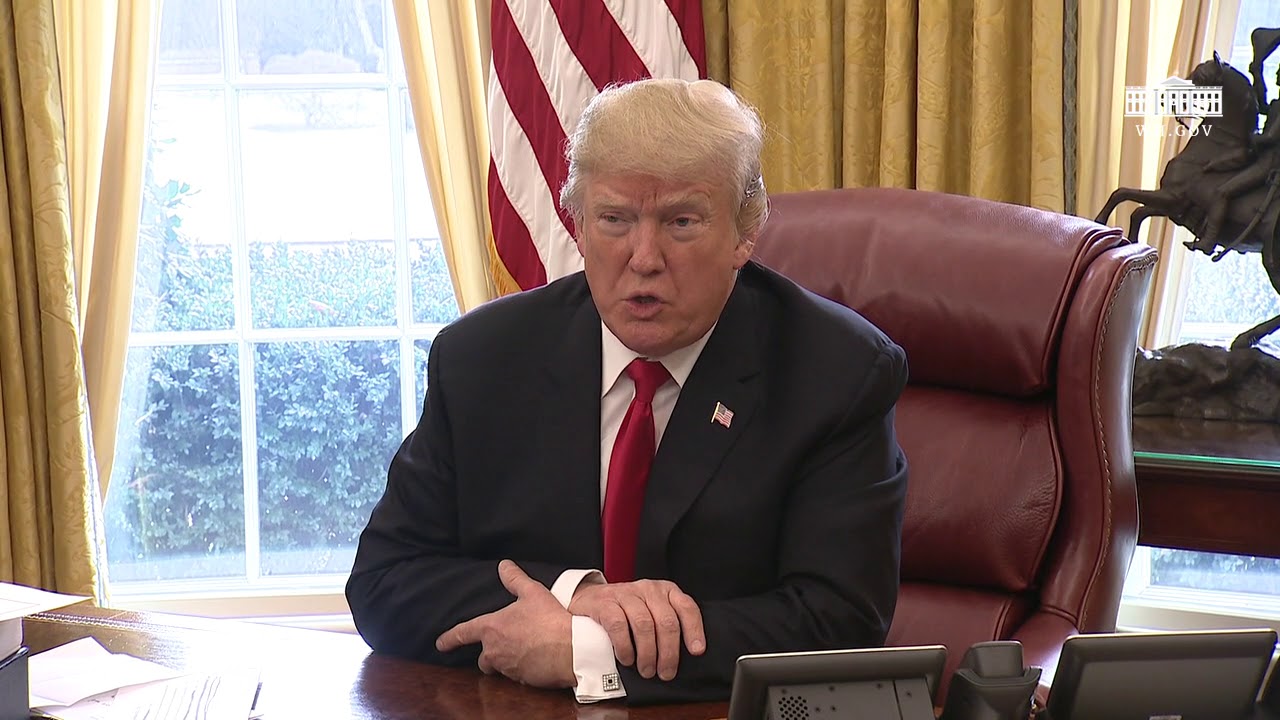 Donald J. Trump is the only President to be impeached by the U.S. House of Representative in the nation's history.  H. Res. 24, Impeaching Donald John Trump, President of the United States, For High Crimes and Misdemeanors, 117th Congress (2021-2022) lays out a single indictment against President Trump. The House Judiciary Committee issued a single report outlining the need for this second impeachment.  Judiciary Committee Nadler issued this statement to the Speaker of the House requesting to begin the formal Impeachment process.  Senate Majority Leader Chuck Schumer floor remarks on the verdict.

Speaker of the House, Nancy Pelosi, announced an inquiry into the impeachment of President Donald J. Trump on September 24, 2019 related to evidence corroborated from a whistleblower complaint alleging the President used his office and political position to extort a foreign power, the President of Ukraine, for personal political gain.  If true, this allegation is a violation of the foreign emoluments clause of the Constitution (Article 1, Section 9).

President Trump responded to these allegations as a "total Witch Hunt Scam by the Democrats!"

On December 2, 2019, the Permanent Select Committee on Intelligence, U.S. House of Representatives sent a draft report to the U.S. House Judiciary committee of their findings related to the impeachment inquiry into President Donald J. Trump.  The Judiciary Committee Chairman scheduled impeachment hearings beginning Dec. 4, 2019. This hearing and  the schedule of this hearing is available on the Committee site.  On December 10, 2019, Congressman Jerry Nadler, Chairman of the House Judiciary Committee, introduced H. Res. 755, Impeaching Donald J. Trump, President of the United States, for high crimes and misdemeanors.

On February 5, 2020, the United States Senate found President Donald J. Trump not guilty of both articles of impeachment in H. Res. 755.  See the Roll Call votes.