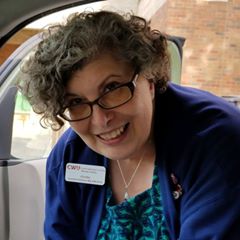 What is Executive Power?

This topic is much debated and discussed especially between Congress and the President, whomever is holding office.  There have been Executive Orders expanding power and limiting power and after the Watergate affair, there were laws and regulations put in place to ensure that Executive power would be limited.  Below are some of the key resources about executive power.

Checks and Balances in our government.  From Ben's Guide https://bensguide.gpo.gov/j-check-balance

Nixon v. Administrator of General Services, 433 U.S. 425 (1977).  For an official version of this law, come into Brooks Library and we will provide it for you.  For an unofficial copy, please search one of the unofficial law school sources such as the Legal Information Institute at Cornell Law.