How to find and use maps resources at the James E. Brooks Library

The Brooks Library has aeronautical and nautical charts for the United States as well as international charts.  These charts are available for borrowing for a limited time.  You need to show your ID and fill out a borrowing form.  You are limited to five charts at a time.

Language helps define who we are as citizens of the world. Maps of languages and linguistics help define cultures and habitats.  Below are links to help you research the phenomenal work in mapping the world by language.

Langscape, from the University of Maryland, an "interactive map allows you zoom to any spot on the globe and see what languages are natively spoken there."

Ethnologue - Language Maps, "locations of language homelands are available for most countries of the world."  Covers over 7,000 languages.

Vox has a very interesting article from April 2015 by Dylan Matthews entitled 23 maps and charts on language.  It worth reading and looking at all the different maps.

Political Map of the United States in 1850 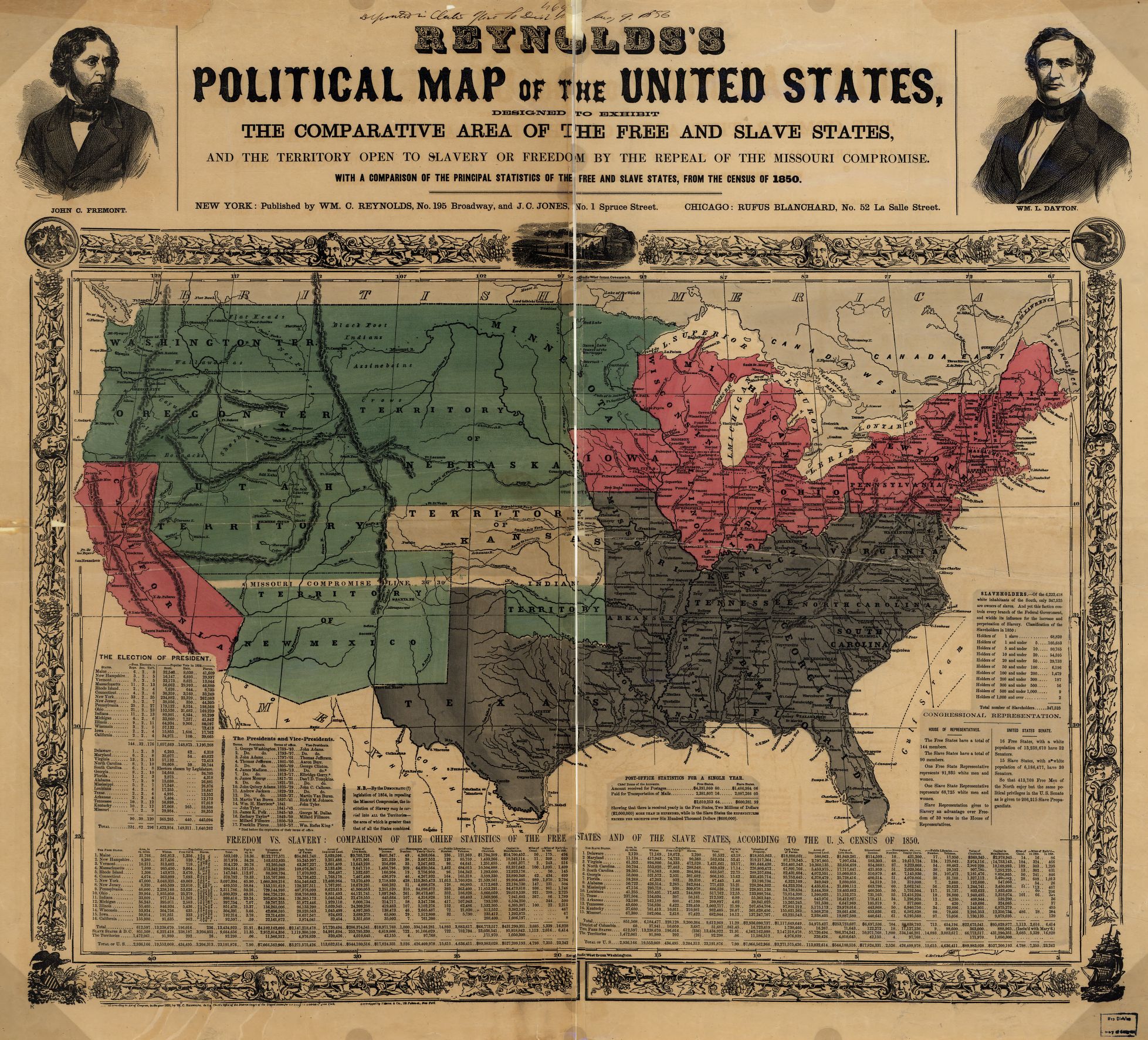 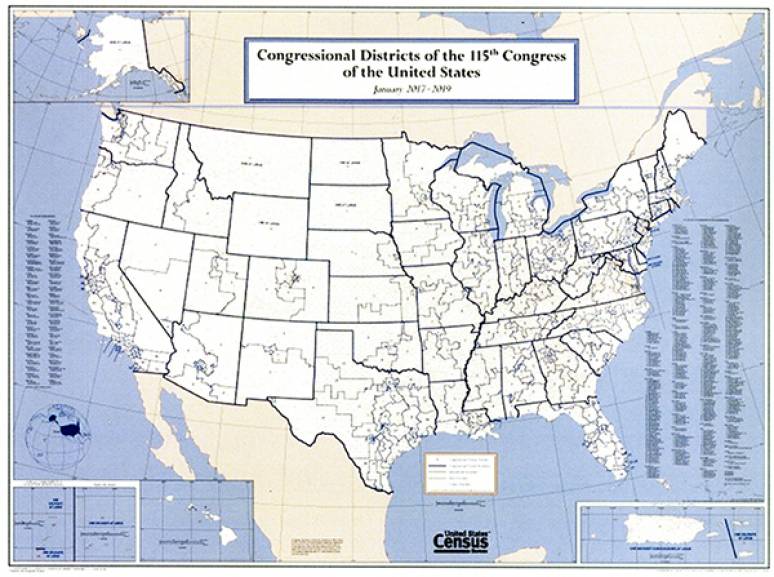 December 2009, the United States Geological Service announced it would no longer produce print topographic maps (topos) as they are now freely available for download by visiting The National Map website. The USGS is currently scanning all editions and scales of topographic maps produced since the topographic mapping program beginning in 1884.

LOCATION: Topos are found in the west side cabinets in the Map Room. They are arranged alphabetically by state with the exception of Pennsylvania which have not yet been added to the collection.  Please contact Ask the Libraries.for additional help.

Did you know that the topos were initially measured by how far you walked in 7 and a half minutes ?  USGS maps
scale used for most topographic maps is 1:24,000 - cover an area measuring 7.5 minutes of latitude and 7.5 minutes of longitude and are commonly called 7.5 minute quadrangle maps.

The US Topo Map Evolution

In 2017, the USGS began modernizing their system for producing and digitizing maps.  USGS stopped producing print maps in 2006 and began to scan and publish digitized maps in 2009.  Now they are looking at using new technologies for improving their historic series.  For more information, see their Topo Map Evolution.

Thematic maps are the rest of the maps we have in the collections - geologic, hydrology, weather, soil, etc.  They are maps about a particular subject or theme.  They are usually published by a government agency or sponsored by the agency in cooperation with a private contractor. Much of our collection is in LC class order or in SuDocs number order on the book shelves within the U.S. Department of the Interior collection.  Some may still be in the old Washington document number which is being transferred to LC (Library of Congress) classification.  If you need help, please ask at the Service desk on the third floor.

Soil Surveys are published by the USDA, National Resources Conservation Service. Brooks Library has a large collection (over 1700) of soil surveys under the SuDocs number A 1.76: number/date. Most of these documents may be found in OneSearch.  You may also search the Web soil survey (WSS) database by address to find out more.

The National Geologic Map Database searches both topographic and geologic maps of the United States.  This government database does allow some maps for download.