How to use government information basic information for assignments, research, and your own personal use during elections and to vote as an informed citizen. 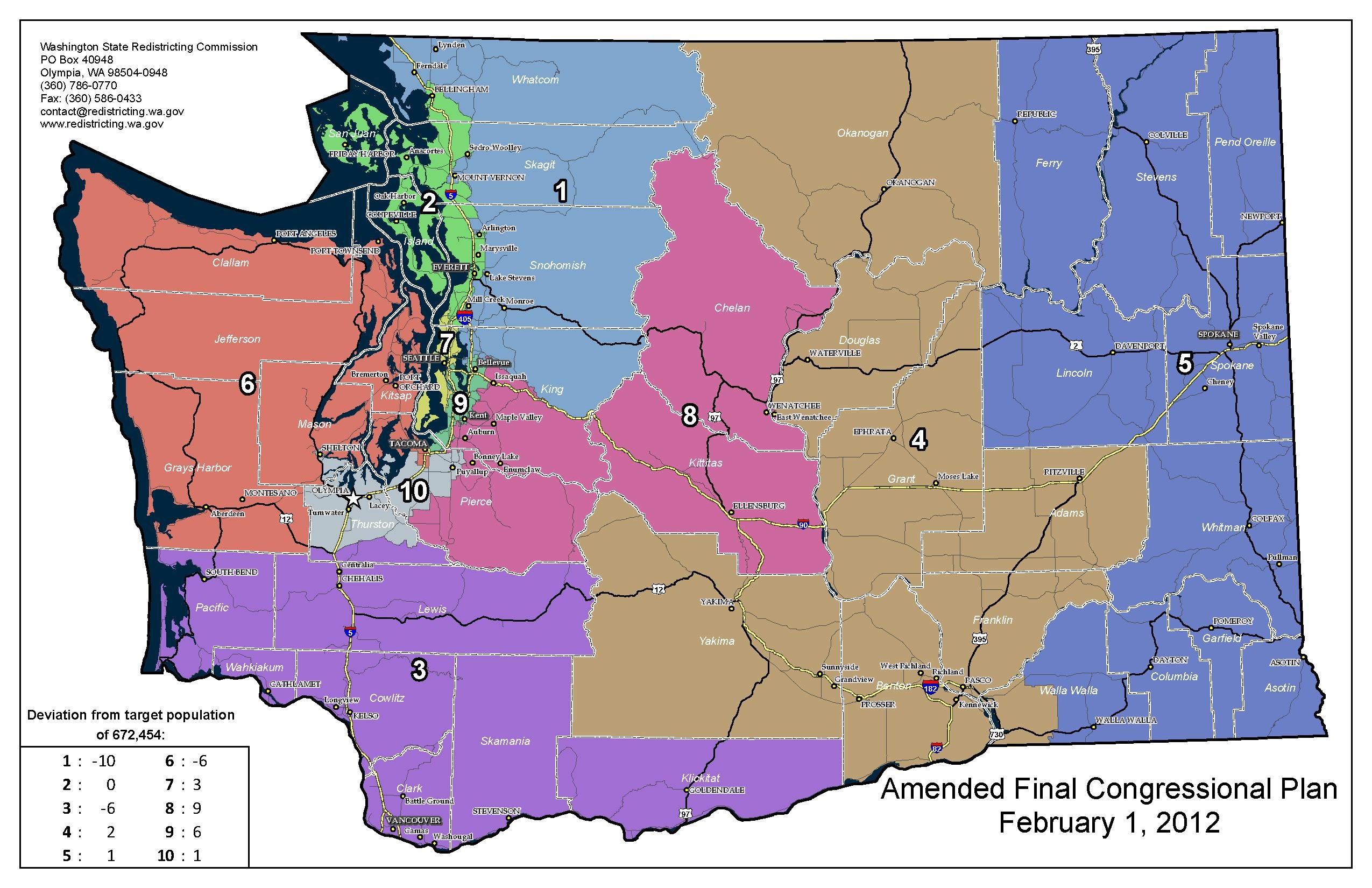 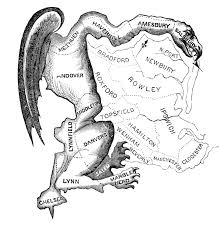 Gerrymandering definition - the practice of dividing or arranging a territorial unit into election districts in a way that gives one political party an unfair advantage in election (from Merriam-Webster Dictionary.

Ballotpedia - explains that gerrymandering has its roots in the early days of U.S.  and was coined by the Boston Globe when describing the new state senate district map in 1812  approved by Massachusetts Gov. Elbridge Gerry.  The Globe said the new district appeared like a salamander.