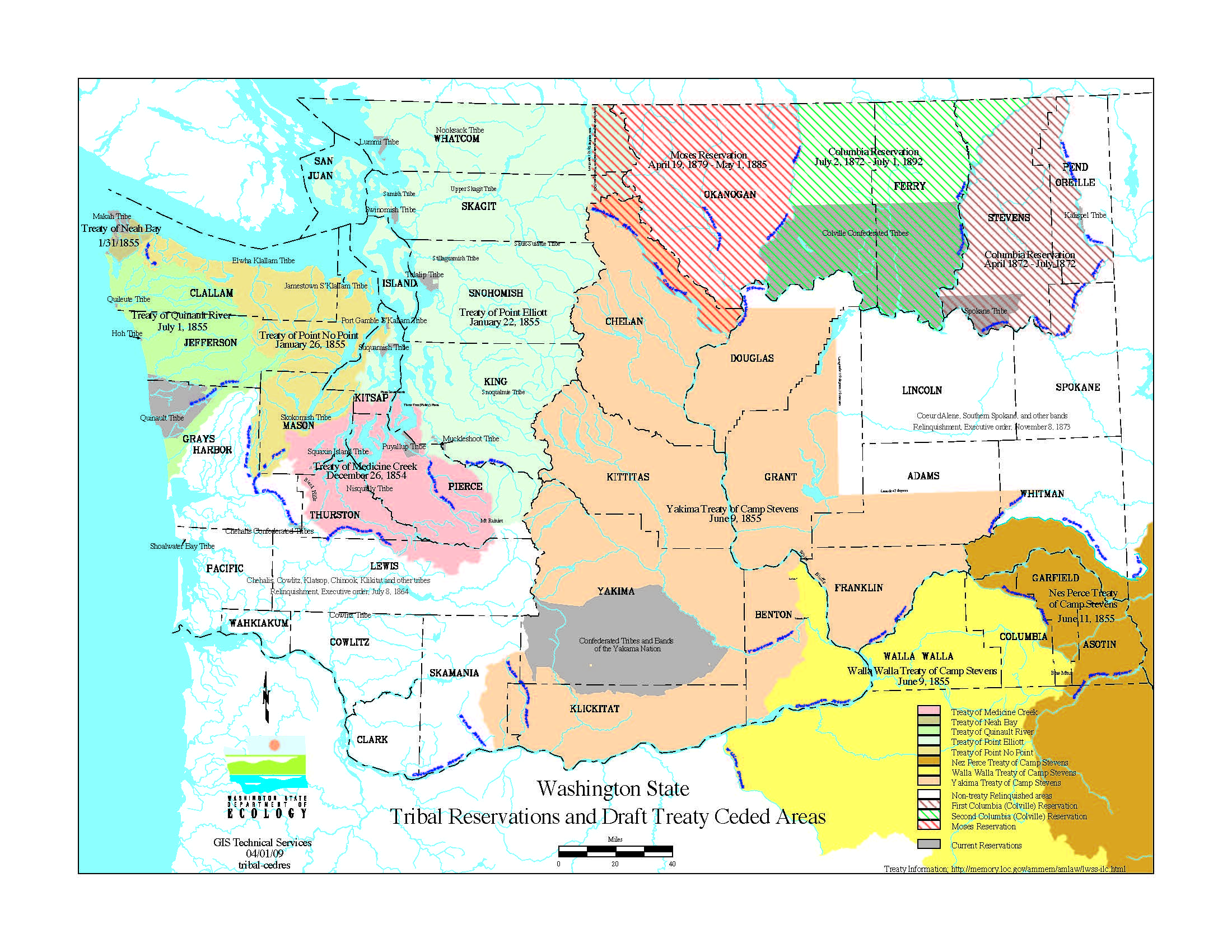 Resources from federal and state agencies