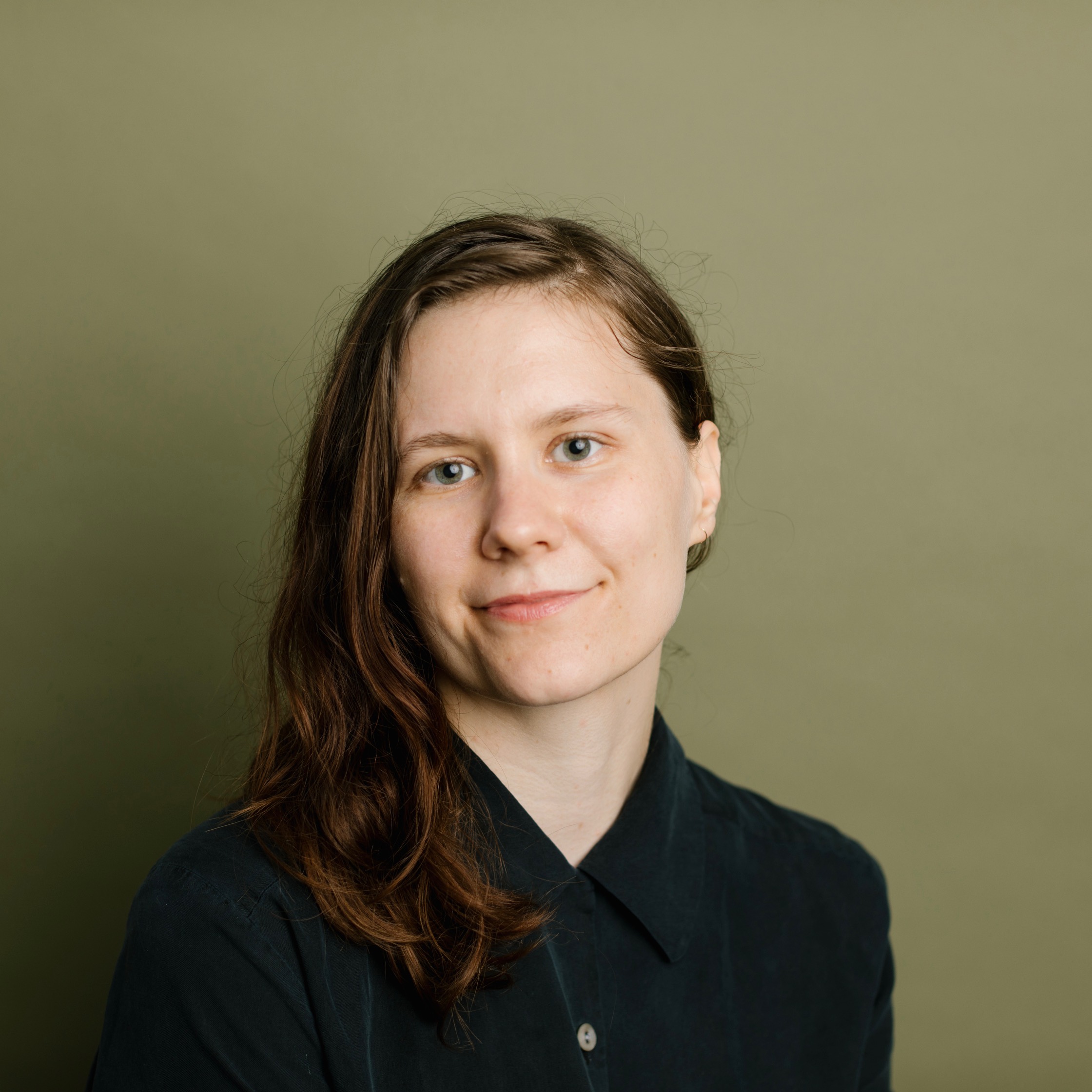 Good Bye Lenin!: In 1990, to protect his fragile mother from a fatal shock after a long coma, a young man must keep her from learning that her beloved nation of East Germany as she knew it has disappeared. DVD: Call Number:PN1997.2 .G667 2004