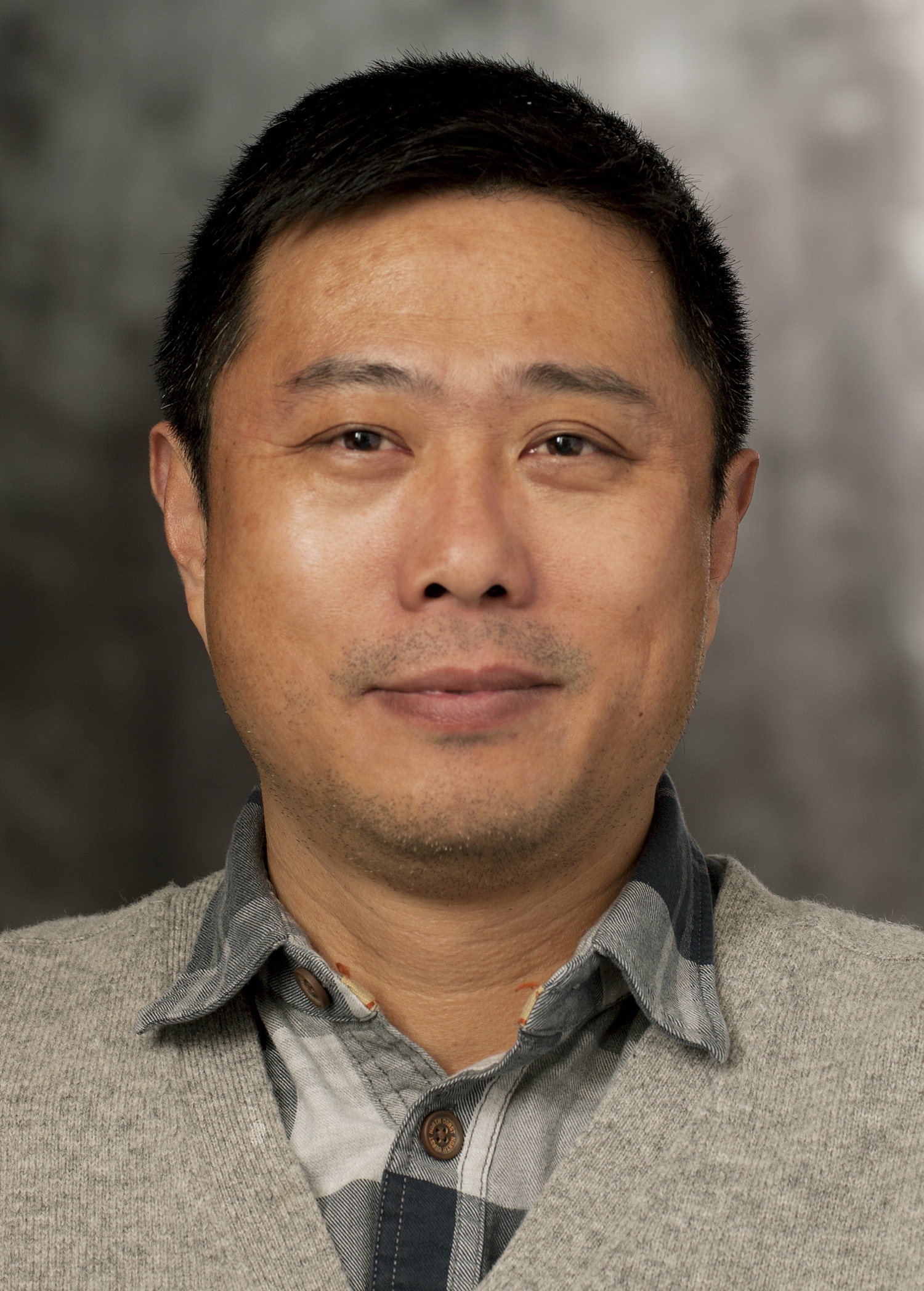 Extensive list of quotations, from Isaac Asimov to Einstein to Stephen Hawking to Mark Twain. Useful and amusing.  Available online.

A wealth of surveys, reports, and statistics on the sciences. Surveys describe the workforce and current educational trends in science.

A measure of statistical dispersion is a nonnegative real number that is zero if all the data are the same and increases as the data become more diverse.

These are frequently used (together with scale factors) as estimators of scale parameters, in which capacity they are called estimates of scale. Robust measures of scale are those unaffected by a small number of outliers, and include the IQR and MAD.

All the above measures of statistical dispersion have the useful property that they are location-invariant, as well as linear in scale.[clarification needed] So if a random variable X has a dispersion of SX then a linear transformation Y = aX + b for real a and b should have dispersion SY = |a|SX.

Other measures of dispersion are dimensionless. In other words, they have no units even if the variable itself has units. These include:

There are other measures of dispersion:

Some measures of dispersion have specialized purposes, among them the Allan variance and the Hadamard variance.

For categorical variables, it is less common to measure dispersion by a single number; see qualitative variation. One measure that does so is the discrete entropy.

A quotation is the repetition of one expression as part of another one, particularly when the quoted expression is well-known or explicitly attributed by citation to its original source, and it is indicated by (punctuated with) quotation marks.

A quotation can also refer to the repeated use of units of any other form of expression, especially parts of artistic works: elements of a painting, scenes from a movie or sections from amusical composition.

Quotations are used for a variety of reasons: to illuminate the meaning or to support the arguments of the work in which it is being quoted, to provide direct information about the work being quoted (whether in order to discuss it, positively or negatively), to pay homage to the original work or author, to make the user of the quotation seem well-read, and/or to comply with copyright law. Quotations are also commonly printed as a means of inspiration and to invoke philosophical thoughts from the reader

Fiction and non-fiction book titles are included in the database, in all genres, to help you find books to read for fun, for information, or for research.  BIR’s subject headings/genres and flexible search engine can help you find out about popular titles that are currently available, along with those that will soon be published or released.

Deliberate misquotation is also common, though this often goes unnoticed, usually because the misquotation is better known or because the misquotation better fits a situation. For example, the Star Trek catchphrase "Beam me up, Scotty" did not appear in that form in the original series—likewise, the famous Dirty Harry quotation "Are you feeling lucky, punk?" is actually a rewording of the original dialogue: "You've got to ask yourself one question: 'Do I feel lucky?' Well, do ya punk?" Humphrey Bogart's character Rick in Casablanca never said "Play it again, Sam." The actual expression is, "Play it Sam." Also, Darth Vader in Star Wars IV. (for Blu-ray) says "No, I am your father." which Mr. Lucas re-worded from the original expression "Luke, I am your father." from the original version of the Star Wars film.